Not sure what to read for your Book your Summer journey? Why not take a look at some of our specially prepared reading lists for some suggestions on how to get your summer travels started? 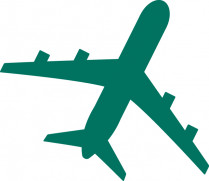 Nothing on this list take your fancy? Or maybe you have read all of them? If that is the case, then request a personalised reading list, curated by one of our librarians. 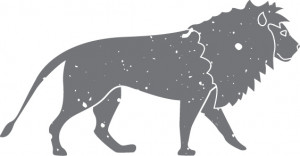 What can you say that could possibly do justice to the magnificence of the African continent...?? Its vast savannahs, astonishing wildlife, it's people and culture, it all holds sway over the imagination for those of us from our own such-different region. If the sheer vastness of Africa has you unsure of where to start your reading safari, then... Our southernmost continent still evokes feelings of wonder and excitement, long after Roald Amundsen became the first human to reach the South Pole! It's pure, untamed wilderness, and the human presence is hardship enough to create ample opportunity for the development of culture and for that culture to influence society's creatives. Don't know how to crack the ice on this continent...?? 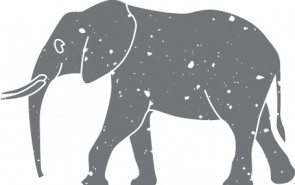 Home to some of the most ancient of civilisations in human history, Asia is vast to say the least, in both landscape and history! With culture to spare it's little wonder the West is firmly embracing the arts and literature of our closest neighbours. You know the places, now discover more about the stories... Whether you are drawn to village life in rural Britain or the dark and sinister experiences of Scandinavian Crime Fiction, you'll find a way into reading Europe with these titles. There's award winning books in translation, classic literary fiction, the fantastical and the historical, and even some atmospheric Norwegian minimalist piano jazz to start you off on your journey through Europe. 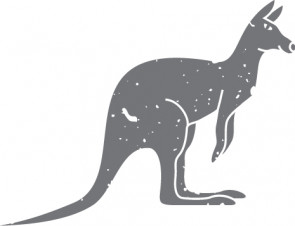 Stories from our own region - what's not to love! These titles will give you insight into what's-hot in the creative arts across Oceania. Read some local literature, learn some language, listen to some sounds, explore our natural environment... What imagery comes to mind when you think of North America?? The wild forests and rugged coastlines of Canada perhaps? The gritty urban environments of big-city U.S of A? Or the sparse and gothic landscapes of the deserts of California and Mexico? Every environment in this amazingly varied land provides ample inspiration for dramatic stories and elegant prose, and if you don't know where to start your reading journey... 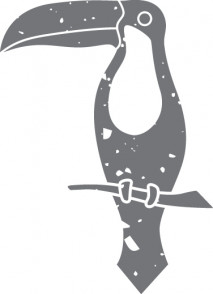 Say "Ola!" to South America; continent of extremes! The world's longest river, the Amazon, that is rife with life, to the stunningly arid and exposed Atacama Desert, the driest place on Earth. There's so much about South America to love - it's people, it's history, and not least it's influence and impact on literature and the arts! If you're stuck for a place to start, we've got you covered... 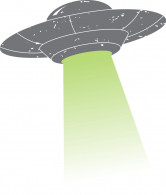 Your portal to another world starts right here! There's alien worlds to explore, adventure and romance, galactic politics, and stories of survival in the most lethal of environments. Be transported and boldly go to be carried away into a wide world of wonderment, action, and magic with fantastical tales of adventure and destiny.